How better to start this blog than with a new ad that McCain had prepared in case Biden was the VP pick:


Joe Biden openly admits, and stands by his words, that Obama is not ready to lead - playing directly into John McCain's ad campaign attacking his readiness to lead:

"I think he can be ready but right now, I don’t believe he is. The presidency is not something that lends itself to on-the-job training"

As I wrote earlier this week: Joe Biden would be a closer fit for the TRUE Obama - a radical leftist liberal in favor of socializing the US. Biden would bring foreign policy experience to the ticket, but selecting Biden would isolate Centrist Democrats, possibly giving them directly to McCain.

Obama could not have made this easier for the GOP. An Obama/Biden ticket is not a unity ticket. There is nothing of interest to conservative voters, nor centrist voters. This is a radical left ticket aimed at putting the nails in the coffin of conservatism - a maneuver that is sure to isolate the Democratic voting block to the far left.

Let's let Biden and Obama explain, in their own words, America as they see it:

2nd Amendment Rights:
Joe Biden accuses a gun owner of being mentally unqualified to own a weapon because he chooses to own a semi-automatic rifle.


Obama supports gun laws that would restrict any private owner of possessing a weapon, for any reason - as he supports the DC gun ban. (It is hard to get that message through the double speak - but listen closely)

Healthcare:
Joe Biden believes that government run healthcare is the only answer, supporting any democratic plan, and suggesting that government is an asset - not a problem - in getting involved with personal health planning


Obama is pushing a more stringent government run Hillary-care plan, asserting that government funding for healthcare is the goal for his socialist America - and clearly states that Abortion Rights are at the heart of his plan

General Feelings Toward America:
Obama believes that America is an inferior country, politically , socially, and structurally - and he will take every chance he can to share his thoughts on America's inferiority


The Democrats are going to have an uphill battle - with Obama slipping in the polls, Biden was not the pick to give him the bump necessary to wing the election in his favor.

Biden represents liberalism, and politics as usual (as one of the most senior senators for the Democrats) - this is not change - this is more of the same.

John McCain is now free to wow the press with a selection of Sarah Palin, bumping the "eh" factor of Biden with the "wow" factor of a true Maverick ticket for the GOP.
Posted by Steven M Nielson at 8:23 AM 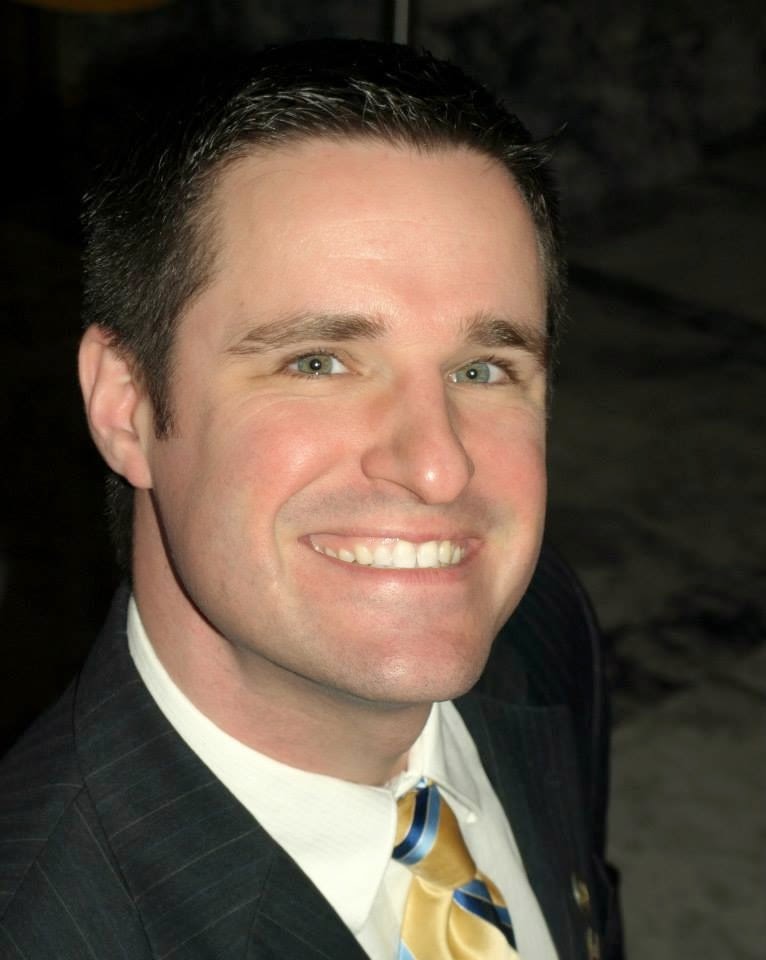